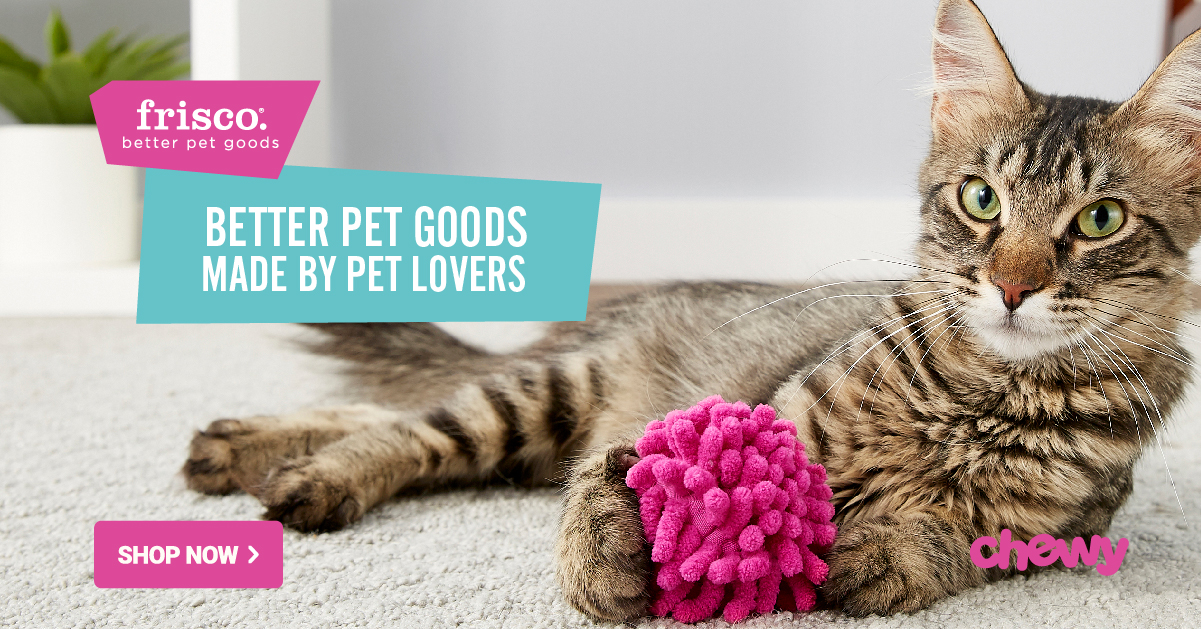 Cheese soup recipes don’t have to be complicated. Add some healthy spices to Campbell’s Fiesta Nacho Cheese Soup for a gourmet soup recipe in under 10 minutes.

Yes, under 10 minutes… how’s that for easy soup recipes? …And whoever said that 5 ingredient recipes can’t be gourmet?

Well, I challenge that statement!

If you’ve been following my blog for a while now, you know that I have gone into the anatomy of a gourmet recipe at least a handful of times. (You can read one on my Double Chocolate Chipotle Fudge page. Hint: It’s a great dessert after having this fiesta soup!) Most people don’t think of gourmet recipes as simple cooking recipes, and Mark’s Fiesta Soup is about as fast and easy as it gets.

Sure, a gourmet soup recipe can be elaborately prepared and involve expensive, hard to find ingredients, but why should this be the requirement? As far as I am concerned, if a meal delivers on taste in a unique, inventive and memorable (in a good way) way, then that can qualify it as gourmet.

Hats off to quick and easy lunch recipes that are, well, anything but run of the mill, and hats off to Mark for creating this nacho cheese soup… off the top of his head!

The Story Behind Mark’s Fiesta Soup:

My husband Mark likes to say that he isn’t a great cook.

I strongly disagree with him. Mark has come up with a few wonderful and tasty recipes all by himself, and they usually involve some blend of spices he grabs from whatever I have available in my expansive spice cabinet at the time. (Not convinced? Just check out his burger seasoning mix that he made for a BBQ we had at our house one year. It was a huge hit with everyone!)

To go into a little history on the spices used here, let’s just say that Mark was never really exposed to curry until I met him, and at first he was a little gun-shy. Curry is potent, unique, and one-of-a-kind, and it comes in differing levels of spiciness. If you are not familiar with it, it can be a little intimidating, to say the least.

I usually have yellow, Massaman, or Maharajah style curry on hand at all times. They are all relatively mild, so when Mark started playing with them a few years after we got married, he didn’t get his socks blown off by the intensity of the spice.

The day he came up with this fiesta soup, I was so impressed that I wanted him to write down the recipe. He had to take a moment or two to think back on just what he had put in there.

Onion powder is a given; Mark uses it in almost everything he cooks.

Fresh Live Lobster Shipped anywhere In the US!!!

In any case, take a look at what I got when he handed me the piece of paper he wrote the recipe on:

I had to laugh at this one. I mean, can you see this recipe written like this in a soup cookbook?

Needless to say, I had to make the soup a few times to figure out just what a ‘shake’ was. Much like how the original foot was measured to be the length of any person’s foot before they settled on 12 inches – a Mark-sized ‘shake’ was probably going to be a little different from one of my ‘shakes’.

Oh, and were those ‘shakes’ shaken with or without the perforated cap on the spice jar? I never use those caps, I would rather spoon the spice out right from the jar or pour a little into the palm of my hand and sprinkle from there, but Mark is another story.

After the third or fourth time I made this cheese soup, I narrowed down the exact measurements of the spices to get this fiesta soup to taste just like it had the first time Mark made it.

Free Shipping on Orders of $200 or More

Of course, you can add more or less of any of the spices depending on how much heat you want, but tweak slowly because hot cajun seasoning is – well, very hot! Try and keep the proportions the same, however, if you want to achieve the perfect balance of flavors this soup recipe imparts.

Why Mark’s Fiesta Soup is one of my favorite soup recipes:

This cheese soup can be whipped up in less than 10 minutes.

Secondly, but maybe most importantly, Mark’s Fiesta Soup is a creation from the mind of my favorite guy, so it goes without saying that there is sentimental value here.

Mushy talk aside… let’s look at the list of other wonderful things about this soup. It fits into the categories of:

All this… in just one recipe!

I’ve made this soup in the middle of a hot summer day. It only takes 5 minutes on the stove, which means less heat generated in the kitchen. Its Mexican flavors pair well with hot weather, and there is nothing better than a cold sangria senorial for chasing it down.

The sunny, bright flavors, smooth cheese and light smoky spice will warm you up if you whip this up on a cold day, too. If you are swinging by your house for lunch, you’ll have plenty of time to cook this fiesta soup, eat it, shovel the snow off your porch and still get back to work before break time is over… without feeling rushed.

Canned cheese soup, by itself, can be mild. Which isn’t a bad thing if you are in the mood for mild. Just add milk and… ta da!

But a gourmet lunch in less than 10 minutes?

I know, I know, how can anyone think of a can of Campbell’s fiesta nacho cheese soup as gourmet?

Well, it’s the spices added to it that give it that very unique twist…

The soup itself is full of Mexican flavors like jalapeños and pepper jack cheese. One would never think of adding curry – an Indian spice – to a Mexican soup.

Mark threw it in there because he got turned on to curry lately and has been using it in everything from eggs to stir-fries, but I have to say that it works really well in this soup. It adds a richness to the hint of hot pepper flavor, and when used in the right proportions, it grounds the brightness of the pepper’s spice perfectly.

Mark’s Fiesta Soup can be served up in bowls alongside a variety of chips or breads. I particularly like it with corn chips if I am feeling south of the border, but feel free to serve it with naan for dipping if you are looking for more of a middle eastern flair.

If you add a little less milk to the soup during cooking, you will get a thicker result. Perfect if you are making nachos and want to change up the cheese sauce you put over them.

If you really want to get adventurous (you know you do, you chef you!), make up a taco with lamb instead of beef, substitute taco seasoning with harissa, drizzle with the thicker version of Mark’s Fiesta Soup and garnish with chopped, roasted peanuts.

The thicker version of this cheese soup can be a dip on an appetizer menu, too. It pairs well with crudités; just place a little bowl of it in the center of a platter loaded with red and green peppers, broccoli, or any other veggie of your choice. Throw on some jack and cotija cheeses for good measure.

To use as a dip or sauce, reduce the amount of milk to achieve desired consistency.

Tailwind is the social media scheduling tool that gets real results in less time.